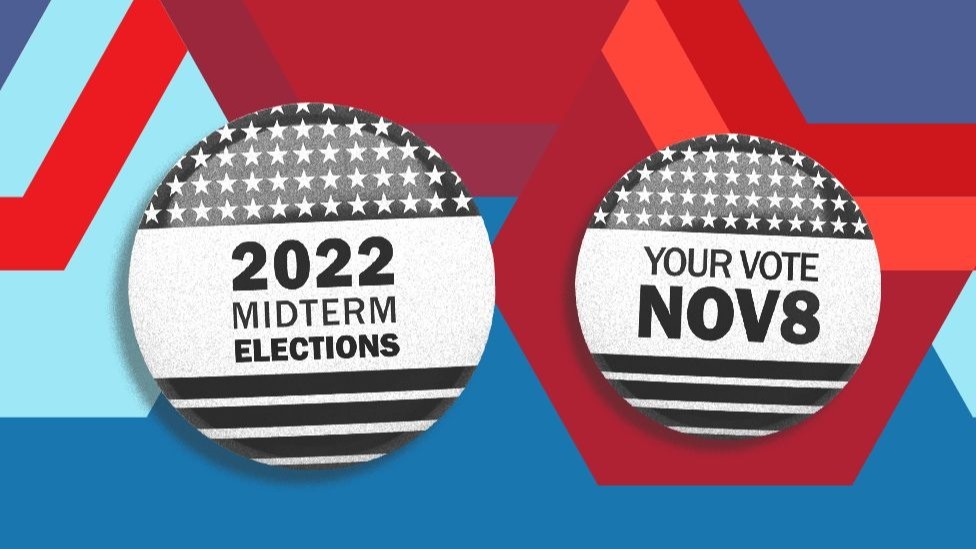 Midterm Elections and Markets- What You Should Know

Midterm elections are just around the corner, and many investors have expressed concerns that the outcome will dramatically impact the economy and financial markets. While historical precedent is never a guarantee for how future events might unfold, it can be a helpful guide to steer expectations. So, what does the historical record indicate about midterms?

Held at the mid-point of a presidency every four years, midterm elections can shift control of Congress, as all 435 members of the House of Representatives are up for election, and 35 of 100 seats of the Senate are up for election. Currently, the Democrats hold the presidency, a five-seat majority in the House of Representatives, and the Senate is split 50/50 (with the Vice President serving as a tie-breaking vote).

As the chart below shows, during midterm election years, markets have typically seen heightened volatility, and performance has routinely been lackluster for the year leading up to the election. Post-election, however, markets have tended to perform better than average.

Since 1961, the average annual return of the S&P 500 has been 8.1%.[2]   During that same period, however, average performance around midterm elations has been dramatically different:

The reason may be that markets hate uncertainty, and election years provide a higher dose of policy uncertainty before the election, which resolves into a more reliable picture of potential policy post-election.

So far this year, equity and fixed income markets have struggled to overcome challenges associated with slowing global growth, rising interest rates, heightened inflation, and geopolitical tensions.  Midterm election results are unlikely to resolve those issues anytime soon, and markets will likely continue to be sensitive to headline news regarding those topics.

At Henry Wealth Management, we caution against making any changes to an established investment plan to try and profit (or avoid loss) from changes in the political landscape. We believe that being its best to be focused on the long run, so the best way to handle any election is to maintain a broadly diversified, factor-based portfolio, which can significantly hedge the risk associated with U.S. elections by being exposed to a variety of other nations, markets, and investments that might not be nearly as volatile during our election season. We would also urge you to do one thing- VOTE!

[1] “Seats in Congress gained/lost by the president’s party in midterm elections,” The American Presidency Project.